Thanks for visiting, and thanks for your interest in the Carriage House Series. Walt Whitman wrote, “To have great poets, there must be great audiences.” Whether we meet electronically or in person, we're happy to share our commitment to poetry and to poets with you, our "great audience."

The Carriage House Poetry Series was established in December of 1998. The initiative began as a project funded in part by the New Jersey State Council on the Arts, Department of State, through a grant administered by the Union County Division of Cultural and Heritage Affairs.

The series features some of the finest contemporary poets each year in the Kuran Arts Center (a nineteenth century carriage house, formerly known as the Fanwood Carriage House and for which the series was named). The Arts Center is located on the grounds of Borough Hall, facing Watson Road off Martine Avenue (GPS use 75 N. Martine Avenue) in Fanwood, New Jersey. Readings are held at 8PM on the third Tuesday of each month from February - July and from September - November.

All readings are free and open to the public. Most readings include an open mic after the feature, and audience members are invited to share their poems.

The Series has been funded by the Borough of Fanwood with additional grants from such generous organizations as the Union County Board of Chosen Freeholders (HEART Grants), the Union County Division of Cultural and Heritage Affairs, and the Fanwood-Scotch Plains Service League.

Please scroll down for our current calendar; and please take a moment to view our slideshows in the sidebar (just click on the arrows in the center). 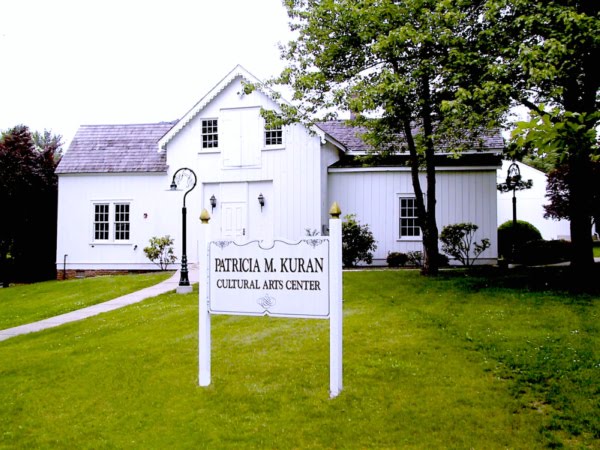 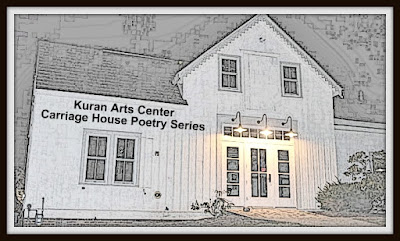 With an abundance of concern for everyone’s well-being, all Carriage House readings are suspended until further notice. We urge you to look at our scheduled line-up of poets below and to read some of their work online. Please stay safe and well, and please stay home!


Our sincerest best wishes to all until we can meet again,